No matter how much we’ve read about our country, it’s never enough. But our generation likes to reveal the things that are short, quick and informative. Thus, on our Independence Day, we summed up few of amazing and interesting facts about India’s independence that we think every Indian should know. 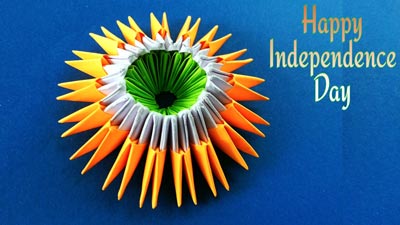 The celebrations of Independence Day are officially carried out every year at Red Fort, Delhi, a tradition believed to be followed since 15th of August, 1947. However, the Lok Sabha secretariat has published a research paper stating that the then Prime Minister of India, Nehru unfurled the Indian Flag and spoke from the Red Fort on 16th of August, 1947, not 15th of August, 1947.

Sir Cyril Radcliffe, a London lawyer who had drawn the border between India and Pakistan.

When everyone else was in the celebrations of Independence, Mahatma Gandhi did a fast for the entire day in Calcutta, witnessing the flames of communal violence between the Muslims and Hindus in Bengal.

Lord Mount Batten, in the capacity of last viceroy of British India, was forced to attend the Independence Day functions in both India and Pakistan, thus shifting the Independence Day of Pakistan to 14th of August, 1947, one day ahead to India’s, to avoid inconvenience.

Goa was annexed to the Country as an Indian State, only on the 19th of December, 1961, as it was earlier declared as a Portuguese state during the Independence of India in 1947.

After the independence, 560 princely states became a part of the Indian Union and Hyderabad was the last of them. 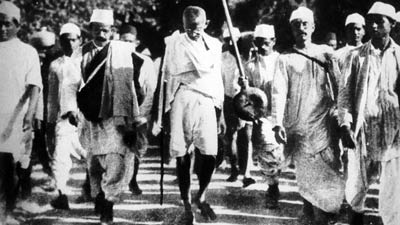 The most remarkable years of the India’s Independence

Year 1857 – Witnessed the most prominent freedom movement against the Britishers.
Year 1929 – Witnessed the “Civil Disobedience Movement”, an initiative of complete ignorance of the British Government orders.
Year 1930 – “Dandi march”, also known as “Salt march” or “Dandi Satyagraha”, a part of civil disobedience movement with 24 days of march to produce salt from sea water in the coastal village of Dandi.
Year 1942 – Witnessed the “Quit India Movement”, to spread the non-violent struggle all over India towards the freedom.

On the day of Independence 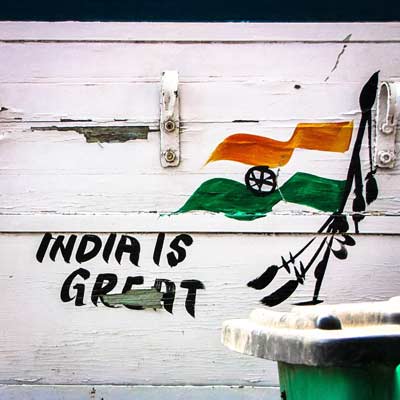 The Independent India’s National Flag was hoisted on the midnight of 14-15th August, 1947 at the top council house, which was later renamed as “Parliament Bhavan”.

Pandit Jawaharlal Nehru became the First Prime Minister of Independent India and hoisted the National Flag at Red Fort, Delhi along with the First Cabinet of India with a group of 13 ministers who had taken the oath.

There was no National Anthem during the time of India’s Independence.

Written by Rabindranath Tagore in 1911, but was officially adapted in 1950. 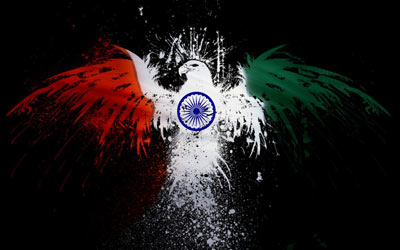 The idea and design of our very own flag was by a freedom fighter, Pingali Venkayya.

It is said to be first hoisted on 07th of August, 1906 at Parsee Bagan Square (Green Park) in Calcutta.

The first Tri-colour to be raised on a foreign soil was in Germany, by Bhikhaji Rustom Cama on 22nd of August, 1907, but was of different version than the original one, was consisting of three colors with “Vande Mataram” inscribed on it, top being Green, followed by Golden Saffron in the middle and Red at the bottom.

Khadi is the only material allowed in manufacturing of the national flag, using any other material is a punishable offence as per the Indian Law.

The manufacturing right is held by the one and only “Khadi Development and Village Industries Commission”, who inturn allocates to the regional circles. As of the year 2009, “Karnataka Khadi Gramodyoga Samyukta Sangha” was the sole manufacturer of the Flag.