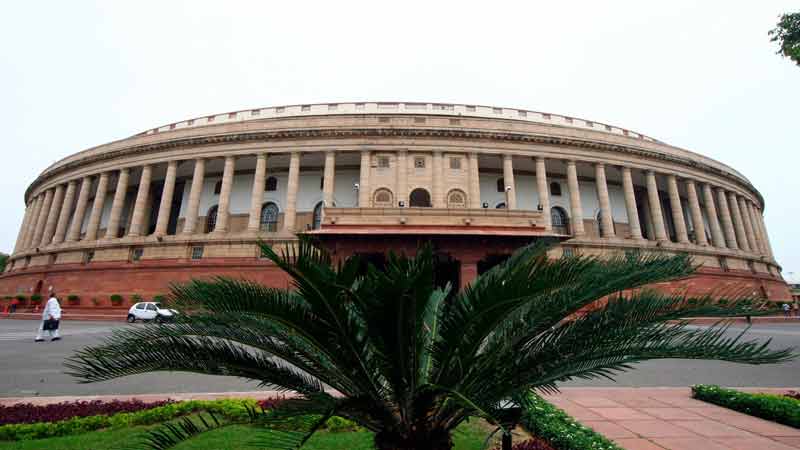 Every citizen of India should know about it. It’s the sole responsibility of every citizen. The Parliament of India is also known as the Supreme legislative body. It is divided into two houses. The LokSabha or the House of People is the lower house of Parliament that represents people of India, as the members of LokSabha are directly chosen by people of India as their part in elections. The Council of State, most commonly called as the Rajya Sabha is also called the Upper House, the member of Rajya Sabha are elected by the state and few portion of the total share is chosen by President of India.The President of India is the leader of both the houses that are together called as Legislature.

Most of us will think that the structure of Parliament of India is circular as it was designed so by the architecture, the circular structure is implemented for a bold reason. Circulation structure demonstrates continuity, as per that Parliament signifies working continually for the betterment of people of India. 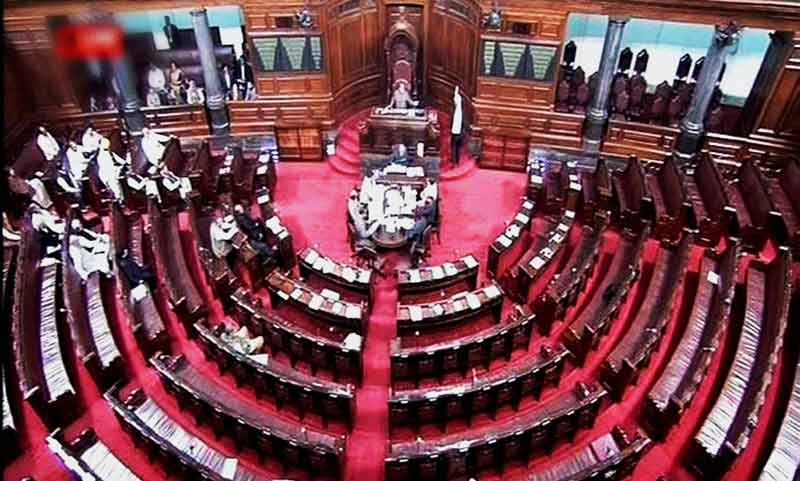 Designed by Sir Edwin Lutyens and Sir Herbert Baker. The foundation stone was laid on February 12, 1921 and the building was formally inaugurated by the then governor-general Lord Irwin on January 18, 1927. The total cost of construction: Rs 83 lakh.

The internal house of Parliament may be different with each other in accordance with work and members. Lok Sabha and Rajya Sabha are designed in Horseshoe shape that signifies speed and aim orientation.

Inside parliament are the Central Hall, Lok Sabha and Rajya Sabha. There is also a four-storeyed circular building that houses committee rooms, parliamentary offices and rooms for media persons who come to cover parliamentary proceedings. The parliament library is the second largest in India. While the Central Hall is air-cooled, the Lok Sabha, Rajya Sabha and reading rooms are air-conditioned. There are six lifts in the complex.

On normal parliament days, Central Hall is where MPs congregate for informal discussions. But it has a more formal role. Visiting heads of states address MPs here; the president of India gives a speech to members at the beginning of the first session after general elections as also the first session of each year.

The whole circumference of the Indian Parliament house is 1/3 rd of miles(536.33m) you will be amazed to know first floor balcony of the Parliament has 114 pillars.

Cost per minute of Parliament working during session cost 2.5 lac.

Noble passage has been inscribed on all wall and ceiling of Indian Parliament house that serve as guiding spirit for both Raja sabha and lok sabha “open the door to thy people and let us see thee for the obtaining of sovereignty”.

Because they are people’s representatives, MPs have some rights but These privileges can not be challenged in court. The Parliamentary Privileges Committee, made up of MPs, is the sole arbitrator.

Voting is a crucial part of Parliament and due to advancement in technology, electronic machines are now installed for voting that is a must requirement during question hour session, amendments, voting for new bills. The voting console machine has colored buttons with Green for a Yes, Red for a No and Yellow for Withhold.

Most of us consider the 13 in unlucky and superstitiously doesn’t opt for anything with 13 no for its unluckiness rumor. In Parliament house, the room no for President’s Office is no. 13.

The Parliament is designed in such a manner that even color of carpets symbolizes important messages, Lok Sabha’s green color represents agriculture, India’s largest Employment sector and also it symbolizes the members of LokSabha are grass root people being selected by people for people with people. Rajya Sabha’s carpet is red in color, the red color represents royalty and also tributes sacrifices of Freedom Fighters to let us breathe in the free nation.

7. Flower arrangement a well known custom of Parliament of India.

The best way to convey your voice is through flowers, symbolizing the same ideology Parliament of India is designed with different flowers arrangement in different rooms with different themes throughout the session and non-session days. The Horticulture Department of CPWD takes care of the same.

The Library region of Parliament is considered as the second largest Library throughout the India. The Library is bestowed with all important books across India in different languages and a collective masterpiece of honorable Indian Writers and Writers from around the World.

Approximately around 12 in the noon the Members of Parliament are allowed to discuss any prominent issue that needs special consideration with prior notice to Speaker of the House. Zero Hour is the crucial part of the whole session that may question working of Government or ask about their policies regarding different issues. 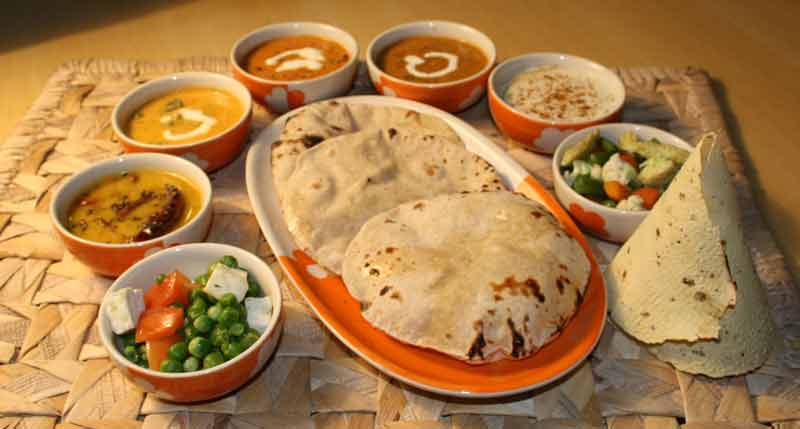 10. Parliament canteen a paradise for taste with cheapest rate