01.June 21 was declared as the International Day of Yoga by the United Nations General Assembly on December 11, 2014 which is now being celebrated as Yoga Day, World Yoga Day or UN International Yoga Day. Yoga is basically a physical, mental and spiritual practice, which aids in shifting gears of the body and the mind into a positive direction. 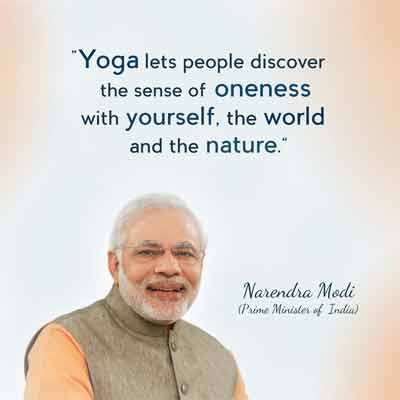 03. More than 177 countries supported International Day of Yoga whereas 175 countries are co-sponsoring the resolution, which is the highest number of co-sponsor in any United National General Assembly resolutions of this kind.

04. It was the Nepal Prime Minister Sushil Koirala, who first supported Mr. Modi for his unique proposal

05. The initiative has been proposed and implemented by any country in the UN body in less than 90 days, which is also the first time in the history of UN General Assembly. 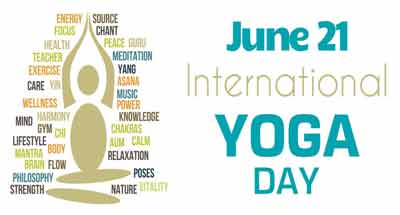 06. International Yoga Day is being celebrated on June 21st, which is the Summer Solstice, the longest day in many parts of the world with special significance.

08. Now onward, it will be an annual feature and will be related to World Heath Day.

10. The Logo of IDY reflects harmony and peace for humanity, which is the essence of Yoga.

11. More than 100 cities in United States of America will host a ‘Yogathon’ on International Yoga Day

On the day of international yoga day we would like to share some of the benefits of yoga..

02. Yoga increases one’s life span. Yoga aids in expanding the lungs and benefits the heart. Thus, people who practice yoga live longer than those who do not.

03.Yoga can heal so many disease 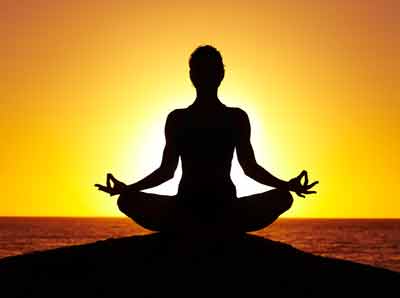 so on the auspicious international yoga day we make pledge at least 45 min daily yoga to keep our mind mentally and body physically fit..