Amazing weird laws around the world…..

1. In France it is legal to marry a dead person. 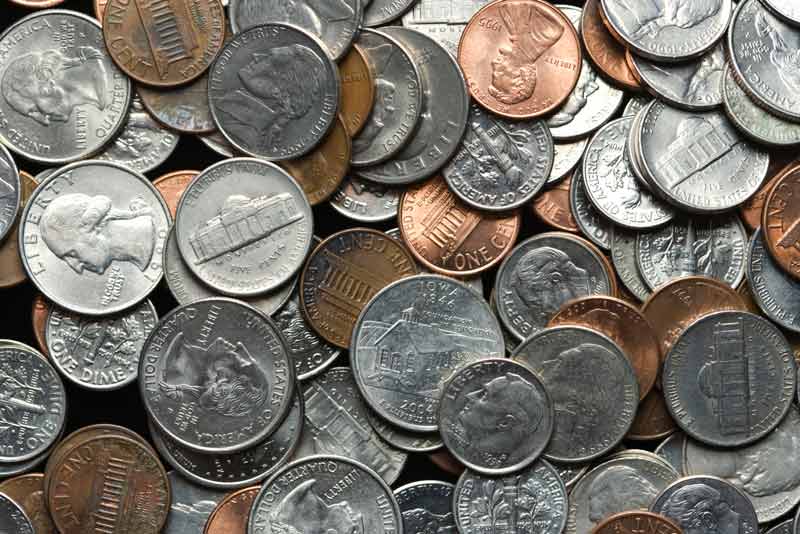 2. In Canada you cannot pay for an item in all coins especially if it’s over $ 20.

3. In China it is a law that a person must be intelligent to go to college. 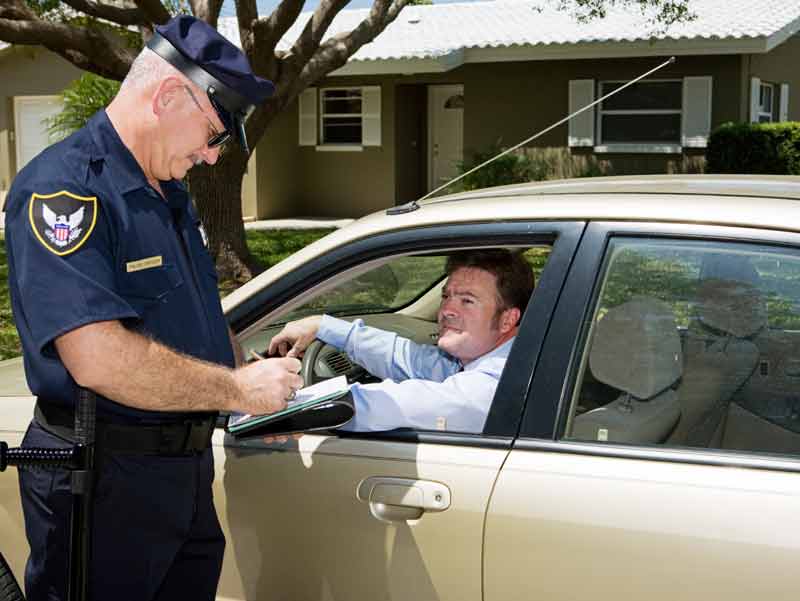 4. Finland traffic fines are calculated as per percentage of the offender’s income.

5. In Florida, USA it’s illegal to fart in a public place after 6 Pm on a Thursday.

6. In Florida, USA it is illegal for a divorced or a widowed woman to skydive on a Sunday afternoon.

7. In Greece its legal for police to arrest anyone suspected of having HIV, force HIV positive people, and even have them evicted from their homes. 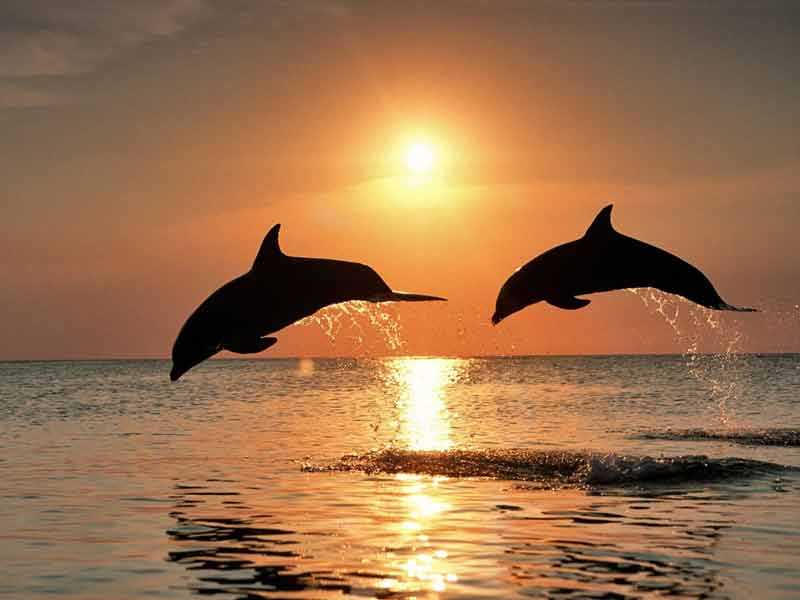 8. In Honolulu, Hawaii it is illegal to sing loudly after sun set. 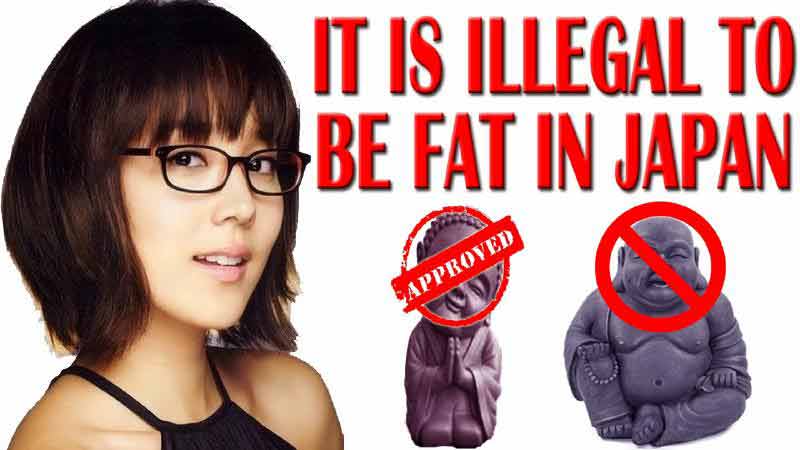 9. In japan it is illegal to be an overweight individual.

10. In Maldives public observance of any religion other than Islam is prohibited, and it is an offence to important bibles in to the country.

11. Minnesota, USA it is against the law to hang female and male underwear together on the same washing line.

12. Oklahoma, USA you can be arrested or making ugly facts at dog.