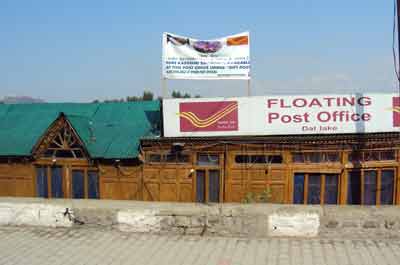 India has the largest postal network in the world with over 1, 55,015 post offices. A single post office on an average serves a population of 7,175 people. The floating post office in Dal Lake, Srinagar, was inaugurated in August 2011. 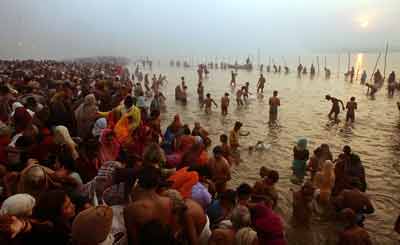 The 2011 Kumbh Mela was the largest gathering of people with over 75 million pilgrims. The gathering was so huge that the crowd was visible from space.

3. The wettest inhabited place in the world 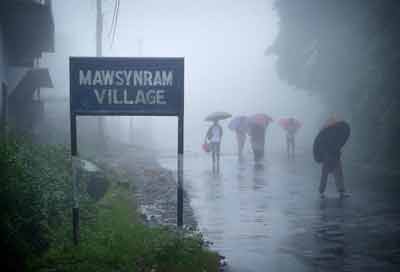 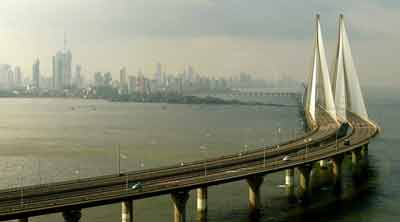 It took a total of 2,57,00,000 man hours for completion and also weighs as much as 50,000 African elephants. A true engineering and architectural marvel.

5. The highest cricket ground in the world 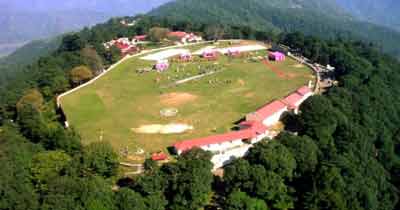 At an altitude of 2,444 meters, the Chail Cricket Ground in Chail, Himachal Pradesh, is the highest in the world. It was built in 1893 and is a part of the Chail Military School.

6. Water discovered in moon by India 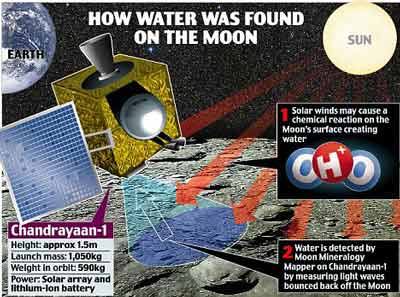 In September 2009, India’s ISRO Chandrayaan- 1 using its Moon Mineralogy Mapper detected water on the moon for the first time.

7. India has a spa just for an elephant

Elephants receive baths, massages and even food at the Punnathoor Cotta Elephant Yard Rejuvenation Centre in Kerala. Now that’s a BIG step for the country. 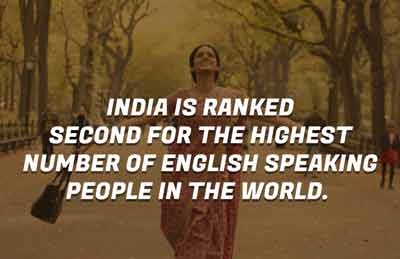 India is second only to the USA when it comes to speaking English with around 125 million people speaking the language, which is only 10% of our population. This is expected to grow by quite a margin in the coming years.

9. Largest number of vegetarian in the world

Be it because of religious reasons or personal choices or both, around 20-40% of Indians are vegetarians, making it the largest vegetarian-friendly country in the world.

10. The largest producer of milk in the world

India recently overtook the European Union with production reaching over 132.4m tonnes in 2014.

11. The first country to consume sugar

India was the first country to develop extraction and purifying techniques of sugar. Many visitors from abroad learnt the refining and cultivation of sugar from us.

12. Diamond were first mined in India 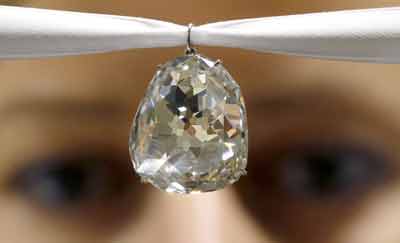 Initially, diamonds were only found in the alluvial deposits in Guntur and Krishna District of the Krishna River Delta. Until diamonds were found in Brazil during the 18th century, India led the world in diamond production. 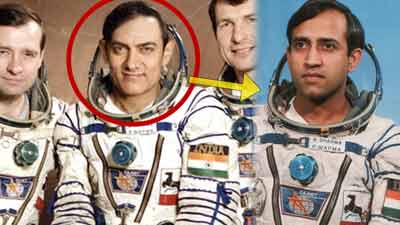